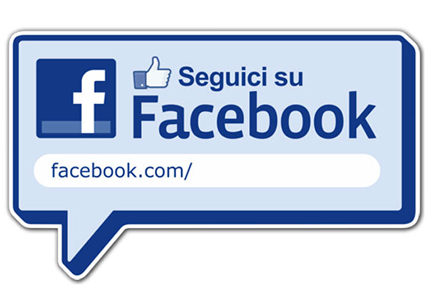 Write a review on this product. 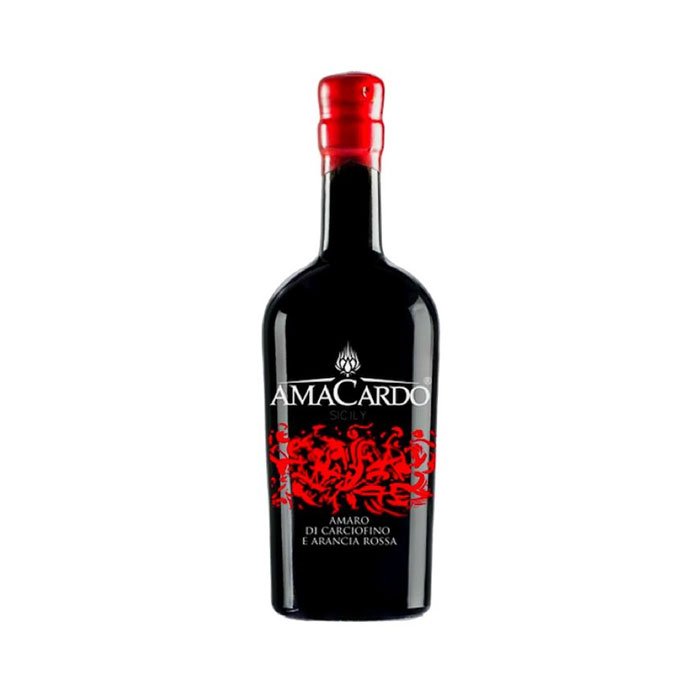 Notify me of updates to GIN DEL PROFESSORE MONSIEUR CL 70 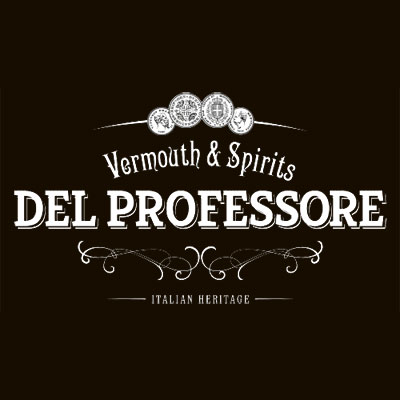 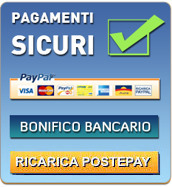 All brands, logos, badges, images and descriptive texts of the products on our site are
protected by copyright laws and belong to the respective manufacturers and their legitimate owners